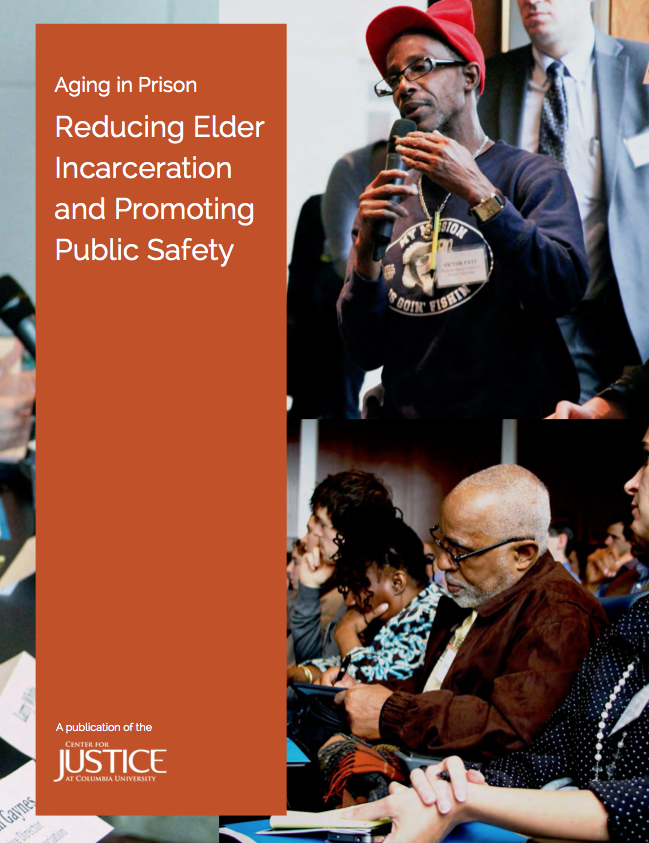 Shot portraits of four subjects featured in the Aging in Prison report.

A short nonfiction film created as an ode to Miami and my Cuban roots.